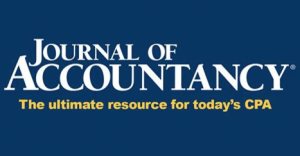 The SSA also announced that Social Security beneficiaries will get a 0.3% increase in benefits in 2017, after receiving no increase in 2016. The average retiree will receive an increase of $5 a month.

Among the other increases is the amount a worker under full retirement age can earn before he or she has Social Security benefits reduced. The limit increases from $15,720 a year to $16,920 for 2017, after which $1 in benefits is withheld for every $2 earned above the limit. Last year, this limit also did not increase because of low inflation.

There is no limit on the amount of wages subject to the other portion of the FICA tax, the 1.45% Medicare tax.